The Dalton Winery, near Kerem Ben Zimra, is set in the beautiful green, mountainous country of the Upper Galilee, five kilometres from the Lebanese border, overlooking the Hermon Mountain.

The Winery was established in 1995 when the Haruni family from England came to settle in Israel. Initially the winery was situated in makeshift premises in Moshav Kerem Ben Zimra and produced 30,000 bottles, but now it occupies its own home overlooking the Hula Valley and makes about 800,000 bottles annually.
The Winery produces quality kosher wines such as Cabernet Sauvignon, Merlot, Shiraz, Sauvignon Blanc and Chardonnay. Since the establishment of the winery, the Upper Galilee area has been transformed into a successful mainstream tourist destination, surrounded by beauty and history. Dalton is the only winery situated in this area, and can boast that it is one of the few wineries in Israel located minutes from all its vineyards. The proximity to the vineyards allows the winemaker to constantly monitor the vines throughout the year and, closer to vintage, decide the optimal time for harvest. It also ensures that the grapes arrive in the winery immediately after harvesting and do not have to suffer the indignity of traveling many hours in the midday sun, before they are processed.
Dalton’s wines are divided into four series: Canaan, Estate, Safsufa, and Reserve which are harvested from some of the best vineyards in Israel. 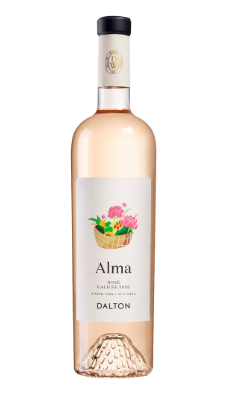 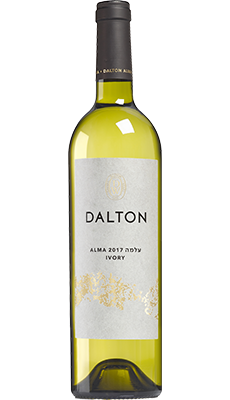 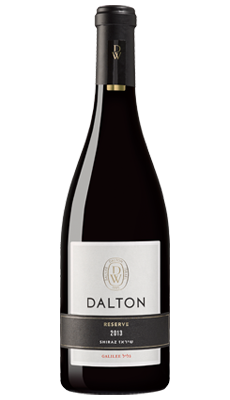 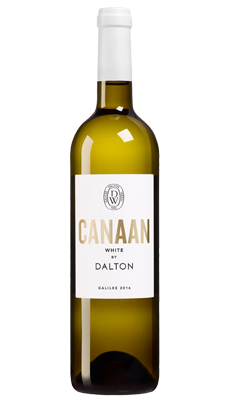 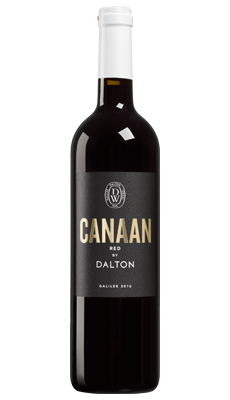 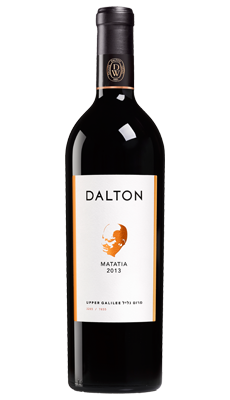 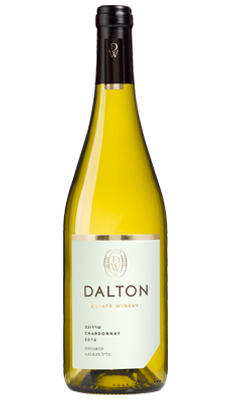 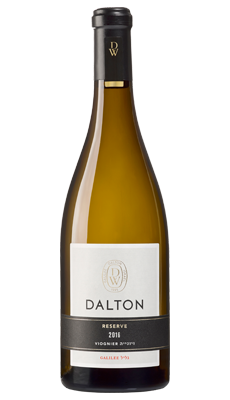 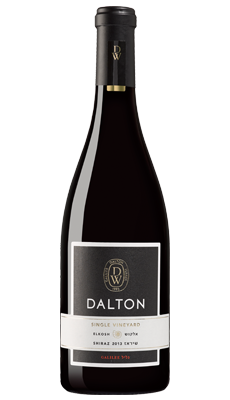 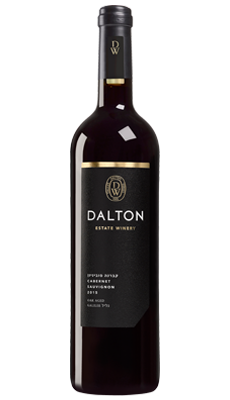 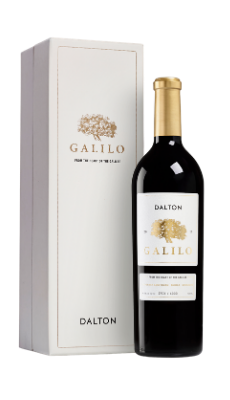 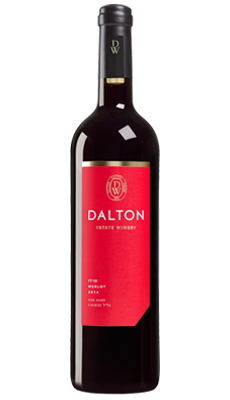 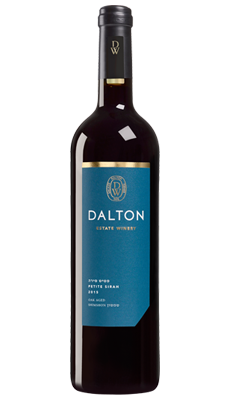 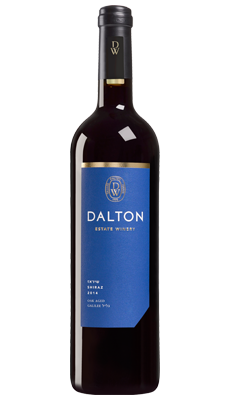 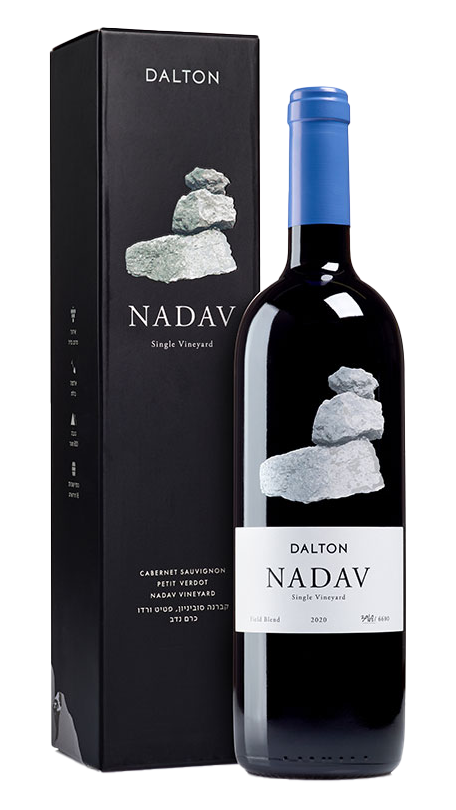 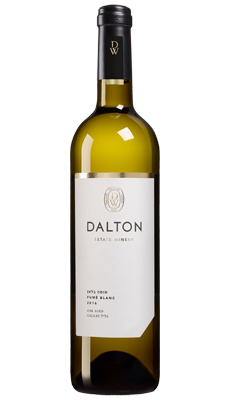 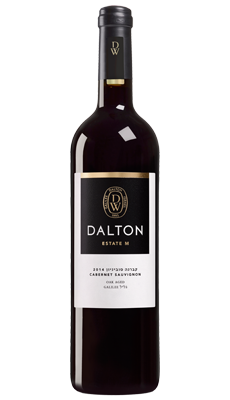 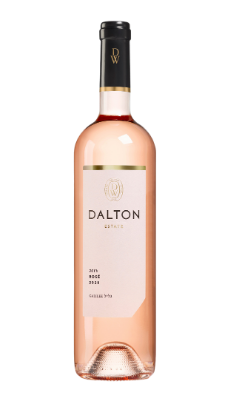 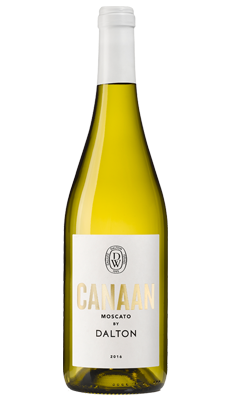 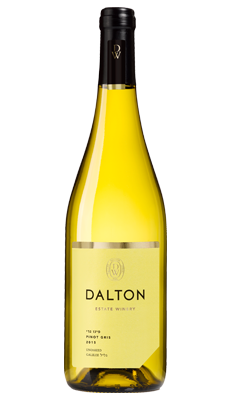 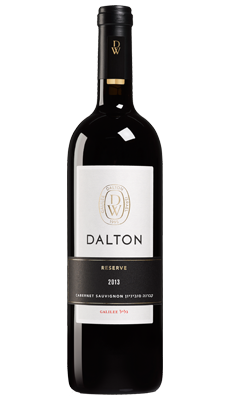 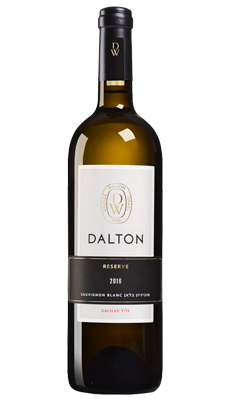 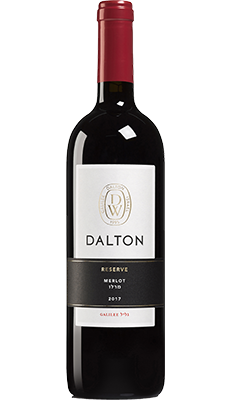 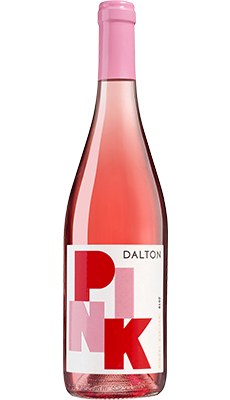 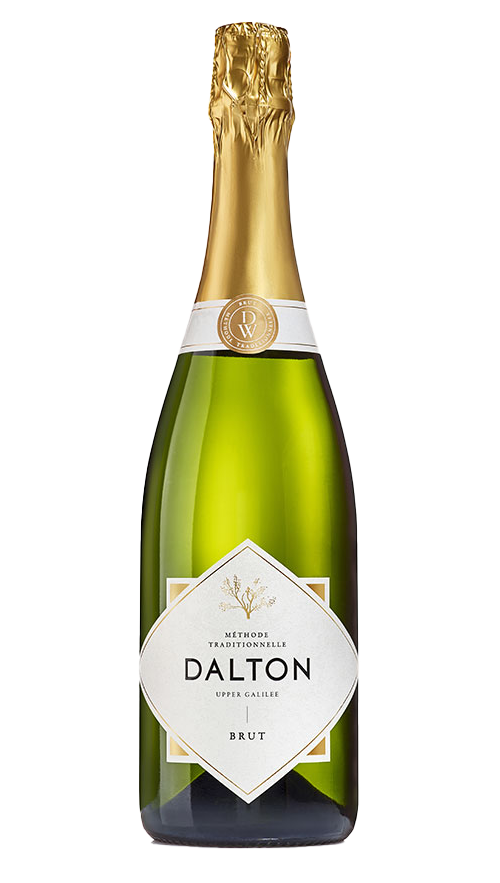 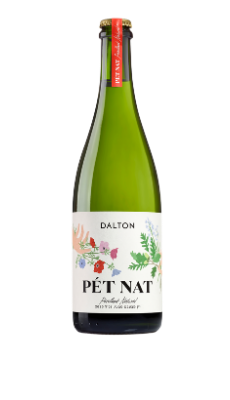 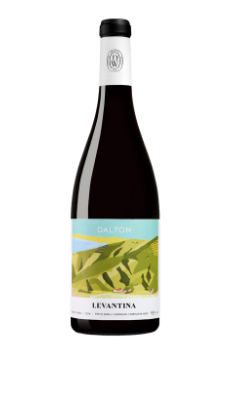 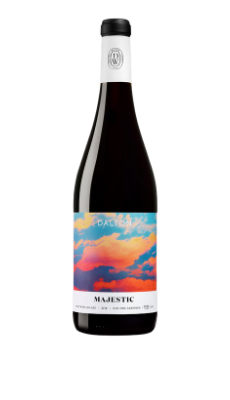 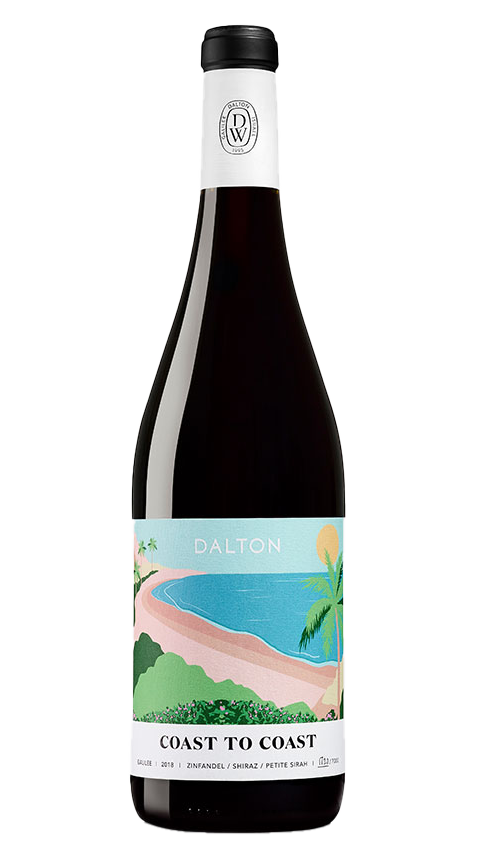 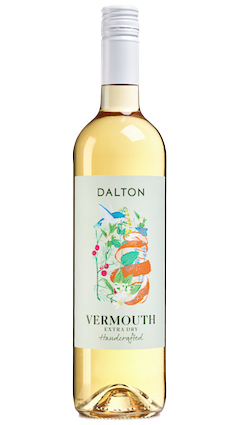